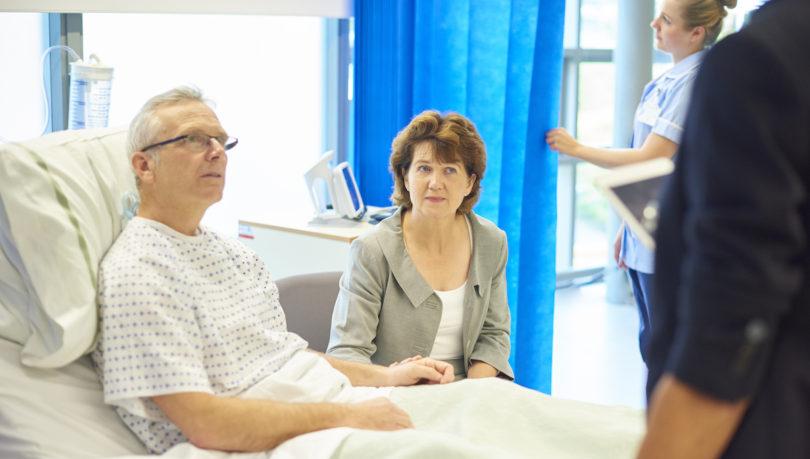 Question: My father lives in Nova Scotia and he was recently diagnosed with cancer. His family now all live in Ontario. We would like to bring him here so we can help look after him. Is there any reason why he can’t be treated for cancer in Ontario?

Answer: One of key the principles of the Canada Health Act is portability, which means that Canadian citizens are entitled to medically-necessary services regardless of where they are in the country.

So, if you’re travelling in another province, and you break an arm or have a heart attack, you can go to a local hospital and your medical bills will be covered.

However, portability doesn’t permit you to immediately tap into the full range of another province’s medical services such as cancer treatments.

Although we tend to think of Medicare as a national program, the administration of health care is a provincial responsibility under the Canadian constitution. The reality is that medical services vary from province to province. Some provinces have shorter wait times for certain procedures while others have better drug coverage.

Without some restrictions, Canadians could theoretically engage in a form of medical tourism – hopping among provinces for the best health services.

To prevent that from happening, you need to reside in a province for at least three months to be considered a permanent resident in order to qualify for that province’s health insurance plan.

If you move provinces, your former home province will pay for medically-necessary care – such as doctor appointments and hospital stays – during the three-month transition period.  But other services – such as drug coverage, access to rehabilitation facilities or home care – may be excluded as you wait for a new provincial health card.

“The portability between provinces is not as seamless as we might like,” says Dr. Steven Shadowitz, head of general internal medicine at Sunnybrook Health Sciences Centre in Toronto.

Canadians are essentially expected to seek ongoing medical care in their own province. There are, of course, exceptions to the rule. Some regions, such as the Maritimes, coordinate certain medical services.

To get care out of province, your treatment must be considered medically necessary and not locally available.

But just because you’re eligible, that doesn’t necessarily mean it will be easy to achieve.

Consider the case of Marion MacDonald, a 71-year-old Nova Scotia resident who was recently diagnosed with chondrosarcoma, a type of bone cancer.

Her daughter, Tiffany MacDonald, took on the role of patient advocate and helped steer her to treatment in Toronto.

“My mother had a huge tumour in her pelvis. She needed half of her pelvis removed, her left leg removed, plus they had to take out part of her lower intestine, bowel and bladder and had to do a hysterectomy,” says Ms. MacDonald.

Members of her medical team in Halifax concluded that Mrs. MacDonald would likely “exsanguinate” – or bleed to death – if they attempted the operation.

One of the Halifax doctors reached out to a Toronto hospital to see if the complex surgery could be done there. Multiple levels of approval had to be obtained before the patient could be transferred for treatment.

“The process was taking forever and we were genuinely getting worried for my mother’s life,” recalls Ms. MacDonald.

She says she often received conflicting information about what costs would be paid by Nova Scotia. “We didn’t find out the air ambulance would be covered until the day before she left for Toronto,” say Ms. MacDonald.

After the operation, her mother was transferred back to Nova Scotia for the rest of her recovery and care.

“I feel that the people in government didn’t know the policies and procedures to follow and what was supposed to happen. We had to be very persistent and push every step of the way, says Ms. MacDonald.”

Doctors who have treated patients from other provinces agree that there are obstacles to the coordination of medical services between different parts of Canada.

Dr. Donald Redelmeier, a Sunnybrook staff physician, occasionally sees out-of-province patients who end up in hospital after traffic collisions or other mishaps.  He says it can be challenging for physicians to obtain payment from another province. Each one has a slightly different system – and it may not be worthwhile for a doctor to go through the bureaucratic hassle to collect a nominal fee, he says.

The bottom line is that Canada’s health care system is provincially based.  And that means the administration of health-care isn’t set up to deal with medical needs of non-residents – except under special circumstances.

Even when travelling within Canada, it’s generally recommended that you get supplemental private health insurance just in case you face extra expenses that may not by covered by your province, such as the cost of an air ambulance flight back home.

Paul Taylor, Sunnybrook’s Patient Navigation Advisor, provides advice and answers questions from patients and their families, relying heavily on medical and health experts. Email your questions to AskPaul@sunnybrook.ca
and follow me on Twitter @epaultaylor 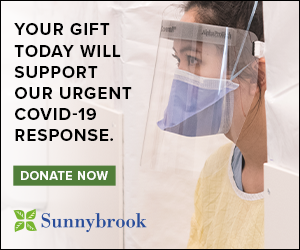