Sunnybrook is increasing the resiliency of our emergency facilities with plans for new emergency generators. This will help us to prepare for climate change and associated risks to patient safety and other hospital operations. 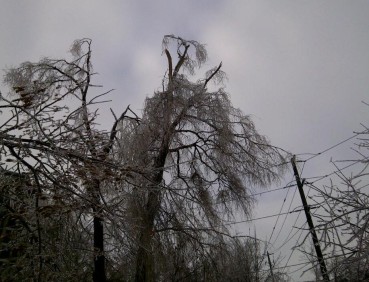 In Canada, 2013 was marked by many extreme weather events including the Alberta Flooding that wreaked havoc on Calgary and surrounding areas, the Toronto Flooding, and the recent Ice Storm that hit Southern Ontario and Atlantic Canada leaving many Canadians without power.

With the increased frequency of extreme global weather events such as Hurricane Sandy, Typhoon Haiyan, the North India Floods, and other storms, floods, wild fires and extreme temperature events it is hard to ignore the piling evidence that climate change is happening and warmer global temperatures are affecting the severity of weather events.

Extreme weather events can create emergencies by damaging infrastructure, compromising access to critical resources (e.g. food and water) and safety of patients, visitors and staff. The recent Ice Storm in Toronto tested Sunnybrook’s aging emergency generation infrastructure last month when the hospital was without Utility (Hydro) power for 39 hours. During this outage, the generator plant supplied emergency power to critical hospital loads while non critical loads such as offices were left in the dark. A portable generator was also brought in to supply power for the main entrance atrium.

It is fitting to announce that Sunnybrook has been planning an $18 million Generator Plant Renewal Project to mitigate against potential patient safety risks caused by extreme weather events and improve the hospital’s emergency preparedness. Michael McRitchie, Director of Plant Operations and Maintenance, has been spearheading the planning of the High Voltage Emergency Electrical System (generator plant) Renewal Project which began back in 2012 and the contract was awarded for construction just days before December’s Ice Storm.

The Generator Plant Renewal Project will provide complete renewal of the existing aging infrastructure which consists of a mixture of generators and switch gear equipment ranging in age from 1972 – 1996. As the hospital expanded over the years new equipment was continuously added to expand the emergency system resulting in a hybrid mix of machines and switch gear which interface together to provide emergency power.

The renewal project includes for four new 2000 kW campus emergency diesel generators to replace the existing equipment and one new 750 kW generator which will be dedicated to the power plant equipment. This will double the hospital’s generation capacity and standardize the equipment for much improved reliability and operations. A new load management system will more reliably manage electrical loads in each building.  The new generator plant has also been designed for closed transition transfer which will allow for the seamless transfer of power to and from the generators without interruption. New environmental emissions control equipment will also reduce emissions, such as NOx, and allow us to operate the generators for peak load shedding to reduce our electrical supply costs by $1.5 million per year. 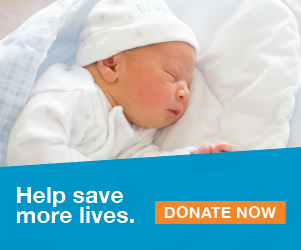