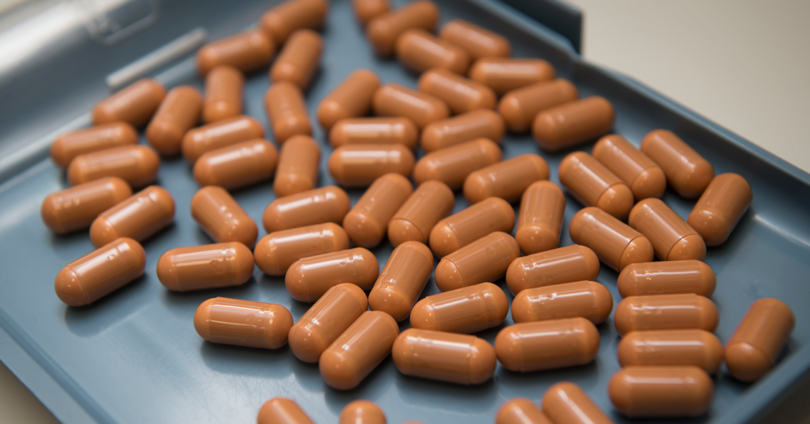 When asked, caregivers note that aggression is the most serious problem they face as a caregiver (noted more commonly than cognitive or functional impairment). Aggression often occurs in the context of receiving personal care (etc. bathing, grooming, toileting) and is often directed at the caregiver. These behaviours can lead to serious physical harm to the caregiver and the patients themselves. Physical aggression has been shown to increase caregiver burden, increase the cost of care, increase the risk of institutionalization and most notably, increase mortality.

What causes agitation in Alzheimer’s patients?

Agitation and aggression have multiple causes including environmental stress, pain, hunger, noise, unmet physical and emotional needs. It is also likely caused by the direct effects of the biological features of the disease process including changes in specific brain areas, resulting from the pathology and brain chemicals associated with the disease.

What are some treatment options?

Treatment includes an appropriate medical diagnosis, ruling out any physical condition (e.g. an infection), medication effects, or environmental problems. Non-drug treatments are initiated first and can include interventions like activities, music, aromatherapy, and exercise. One of the most effective non-drug treatments is teaching the caregiver to use behaviour modification techniques. If these treatments do not result in sufficient improvement, and there is suffering for the patient or the caregiver, or if the behaviours are potentially dangerous, drug therapies are then used.

Can agitation in Alzheimer’s patients be treated with medication?

Drug treatments for agitation and aggression are only modestly effective, and some of the most effective treatments (e.g. antipsychotic medications) are often associated with serious side effects, including an increased risk of stroke and death. Because of this, the clinical neuropharmacology laboratory at Sunnybrook Health Sciences Centre has been searching for safer and more effective therapies to treat agitation and aggression in Alzheimer’s disease.

For some time, cannabinoids have been suggested as a treatment for Alzheimer’s disease, given their anti-anxiety effects, and a tendency to reduce aggression in the general population. Pre-clinical studies have even suggested a potential benefit on the pathology of the disease, possibly due to their anti-inflammatory effects. Based on this background, our lab reviewed all of the literature that was previously published on cannabinoids and Alzheimer’s disease, and were amazed by how little evidence there was. At the present time there have been only a small number of studies, with less than 150 patients with Alzheimer’s disease included in clinical trials. Many of these studies had negative outcomes and were actually unable to show any benefit on agitation and aggression.

The lack of data encouraged our team, also led by Dr. Krista Lanctôt, senior scientist, to design and run a study of our own at Sunnybrook, funded in part by the Alzheimer’s Society of Canada, the Alzheimer’s Drug Discover Foundation and the Canadian Consortium on Neurodegeneration and Aging. The trial included moderate- to severely- cognitively impaired people with Alzheimer’s disease and severe agitation and aggression, who were given either nabilone or placebo. 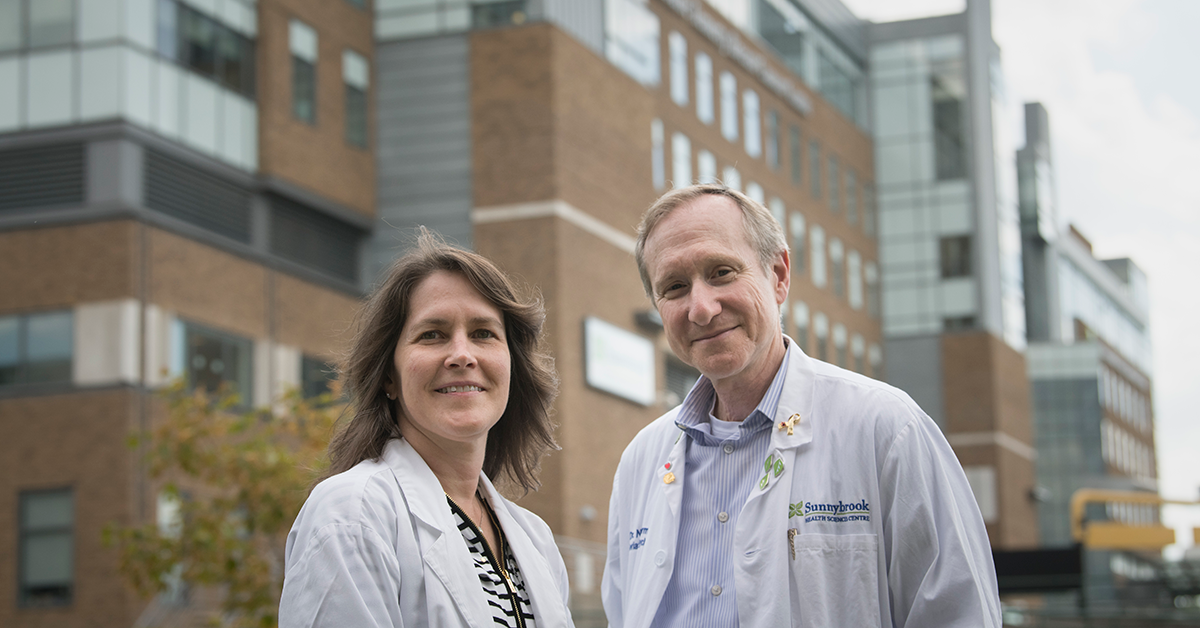 Dr. Krista Lanctôt and Dr. Nathan Herrmann designed and ran a study researching cannabinoids and their ability to treat agitation in Alzheimer’s patients

Nabilone is a synthetic cannabinoid that is approved by Health Canada to treat nausea associated with chemotherapy. By comparing the effects of this drug with a placebo, we hoped to see if the drug reduced agitation without causing significant side effects. Because cannabinoids have also been shown to help with pain and increase appetite, we hoped to see improvements in these symptoms as well, which can be significant problems for people with Alzheimer’s disease.

Our results, presented at the Alzheimer’s Association International Conference in Chicago in July 2018, suggested that nabilone was more effective than placebo in reducing agitation and aggression. Most importantly, this reduction was also associated with measures of decreased caregiver stress, suggesting that benefit was clinically meaningful. When treated with nabilone, patients experienced more sedation compared to placebo, but this did not result in more patients having to stop the drug. It did not appear to be a benefit on pain and appetite, though we believe this may have been, in part, due to the short duration of the trial.

The results of this study should not however, be seen as proof that medical marijuana can be used safely and effectively in Alzheimer’s disease, as there are significant differences between a synthetic drug like nabilone and medical marijuana.

We believe that future nabilone trials are needed. These studies should be longer, involve a larger number of participants, and pay particular attention to the potential sedation caused by the drug, which we noted in our study. Continued research will help shine a light on the potential of nabilone, as a possible future treatment for agitation and aggression in patients with Alzheimer’s disease.

Dr. Nathan Herrmann is an affiliate researcher/scientist with Sunnybrook. For 25 years Dr. Hermann has been a memory disorders specialist. He has done research in the fields of mental health in the aging, including dementia, Alzheimer’s disease, depression, and suicide. Read his blog series: The Memory Doctor.

In this blog series, Dr. Nathan Herrmann shares his expertise about memory problems in the geriatric population, through regular brief posts on the topics of dementia, Alzheimer’s disease and mental health.