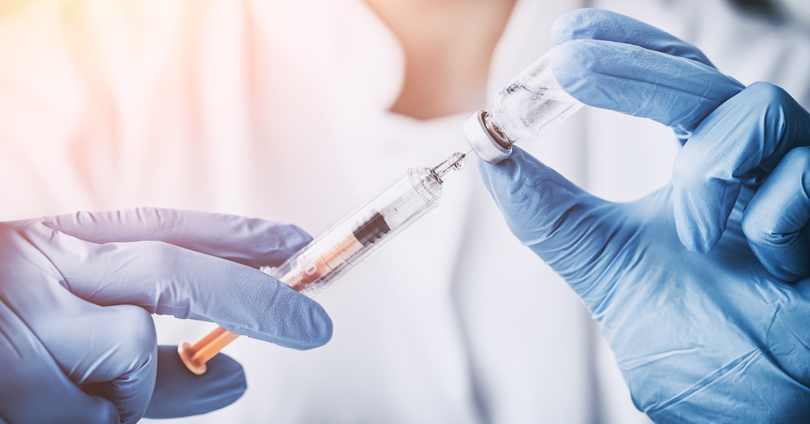 Question: Several public opinion polls have already found that lots of people won’t be rolling up their sleeves to get a COVID-19 vaccine when it becomes available. But does it really matter if anti-vaxxers shun the shot? Let them get sick if they want to. At least those of us who are vaccinated will be protected.

Answer: Unfortunately, it does matter. For a vaccine program to be effective against a common pathogen, a certain percentage of the population usually needs to be inoculated and able to resist infection.

A high level of participation helps create so-called “herd immunity” which is often necessary to safeguard those who don’t respond well to the vaccine, says Rob Kozak, a clinical microbiologist at Sunnybrook Health Sciences Centre in Toronto.

He notes that many older folks may not generate a robust response to a vaccine. As people age, their immune systems become less efficient at producing the antibodies and T-cells necessary to fight off an infection.  As a result, they may still become ill even if they get a shot.

People with compromised immune systems, such as certain cancer patients, may also fail to benefit fully from a vaccine.

To protect vulnerable populations, we need a sufficient number of people who are immune to the infection so that the virus has a hard time spreading from person to person.

Essentially, herd immunity reduces the chances that a susceptible individual will come into contact with SARS-CoV-2, the official name of the coronavirus that causes COVID-19.

However, because SARS-CoV-2 is so new, medical experts still don’t know what percentage of the population needs to be vaccinated to achieve herd immunity.

“Some of the estimates range anywhere from 60 per cent all the way up to 85 per cent,” says Dr. Kozak.

Right now, the push is on to get a product to market as fast as possible.  The U.S. program, called “Operation Warp Speed,” has set a target of having a vaccine ready by the end of year – 18 months at the outside. It typically takes many years to develop a vaccine against a new pathogen.

That rush could undermine public trust in anything that is developed, says Byram Bridle, an associate professor of viral immunology at the University of Guelph.

“As soon as you use terms like ‘warp speed’ it creates the impression that corners are being cut and a lot of people will question the safety of the vaccine,” says Dr. Bridle.

Dr. Kozak says vaccine development can be accelerated without jeopardizing science or safety.

He notes that researchers often spend a lot of time applying for grants.

In this case, though, money is readily available and the regulatory process is primed for a rapid response. “People are putting in place the resources that are really useful in speeding things up.”

What’s more, some scientists are working on new types of vaccines – using synthetic genetic material – that may be quicker to develop than traditional inoculations that often include part of a killed or attenuated (weakened) virus to trigger an immune response.

But Dr. Kozak acknowledges that research is still a very lengthy process. It takes a fixed amount of time for the immune system to respond to a vaccine, and then it takes more time to do the tests that can confirm safety and effectiveness.  “It’s all just an exercise in patience,” he adds.

And once a vaccine (or more than one) is approved, it still needs to be manufactured in large amounts and administered to the public – additional time-consuming steps on the road to herd immunity.

Dr. Bridle doubts that any vaccine can be developed within the year.  “I’m not going to say it is impossible, but it’s a low probability.”

Even without a vaccine, he expects natural herd immunity will be gradually created in the community as more and more people have become infected with the virus. That assumption is based on the fact that people normally develop some immunity after successfully fighting off an infection. But it’s uncertain how long that protection will last because it might wear off or the virus could morph over time.

So, the medical community is banking on vaccine development. “The uptake of a vaccine is going to be driven by people’s perceptions of how safe it is,” says Dr. Bridle.

That means public-health leaders can’t ignore vaccine critics whose activities could help sow seeds of doubts among those who aren’t usually opposed to inoculations. “We could be at risk of not getting enough people vaccinated,” he warns. “And, I do believe, that could be a problem.”

Paul Taylor retired from his role as Sunnybrook's Patient Navigation Advisor in 2020. From 2013 to 2020, he wrote a regular column in which he provided advice and answered questions from patients and their families. Follow Paul on Twitter @epaultaylor 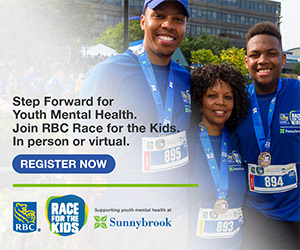